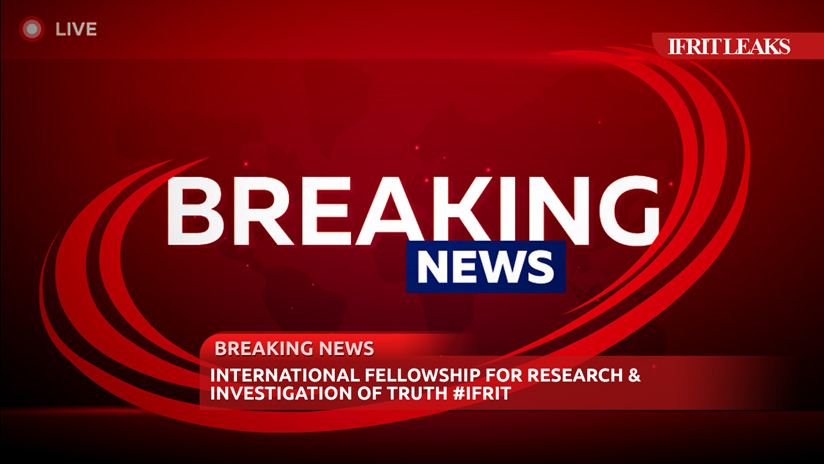 Rep. Maxine Waters (D-CA) once again defended her loaded rhetoric at a recent protest in Minnesota, describing the sharp criticism in response to her remarks as a Republican effort to “divert attention” from the Jan. 6 Capitol Hill riot, which she referred to as a “domestic terrorist insurrection” spearheaded by former President Donald Trump.